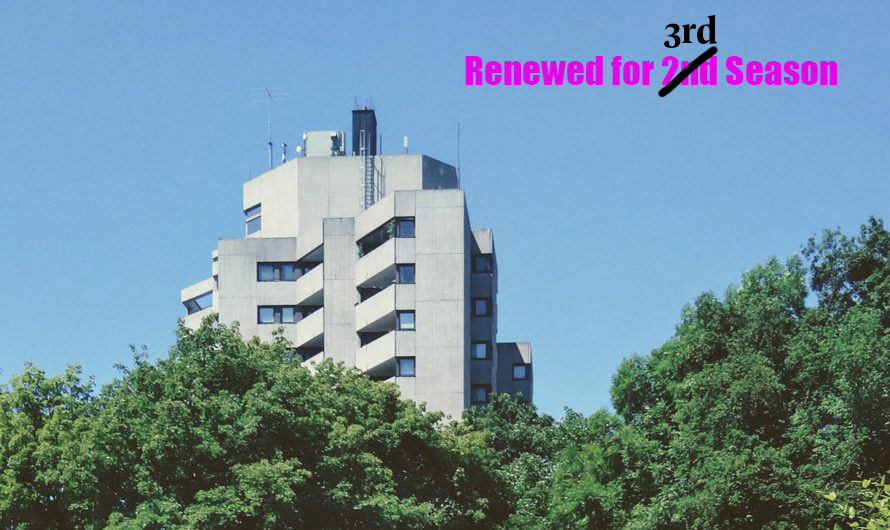 «[I] feel it coming, a series of disasters created through our diligent yet unconscious efforts. If they’re big enough to wake up the world, but not enough to smash everything, I ‘d call them learning experiences, the only ones able to overcome our inertia.»
(Denis de Rougemont, cited in Partant 1979)

The future, which we thought we had maybe another decade to prepare for is now suddenly here. In all likelihood, we can expect further crises of similar severity, especially in the context of climate change. The 21st century will, therefore, be radically different from the 20th. Conventions, techniques and social practices we are familiar with will disappear. Our responsibilities and roles as architects and urban planners will also change fundamentally. Until now, science and society have played down or denied the vulnerability of our urban structures to the risks that are direct side effect of our current way of life. In the search for alternative and, in a sense, more realistic perspectives, Jem Bendell’s concept of “deep adaptation” (2018) calls for a shift: He urges us to prepare for the collapse of certain systems that currently govern our lives – and to see this as an opportunity for positive change. In this context, we conduct the Urban Design Research non- Studio in the summer semester 2020 (UDRnS) by taking Munich as a case. On the one hand, our goal is to create an “emergency plan” for upcoming crises. On the other hand, we are deeply interested in how urban spaces will change over the next decades.